Leeds is known as being one of the UK’s most creative and innovative places to live. That’s why it’s probably no surprise that it’s also home to a huge selection of cool and quirky bars with something to suit everyone.

From secret cocktail bars to breweries and cabaret clubs, there is no shortage of venues in this city for a night (or two) on the town. 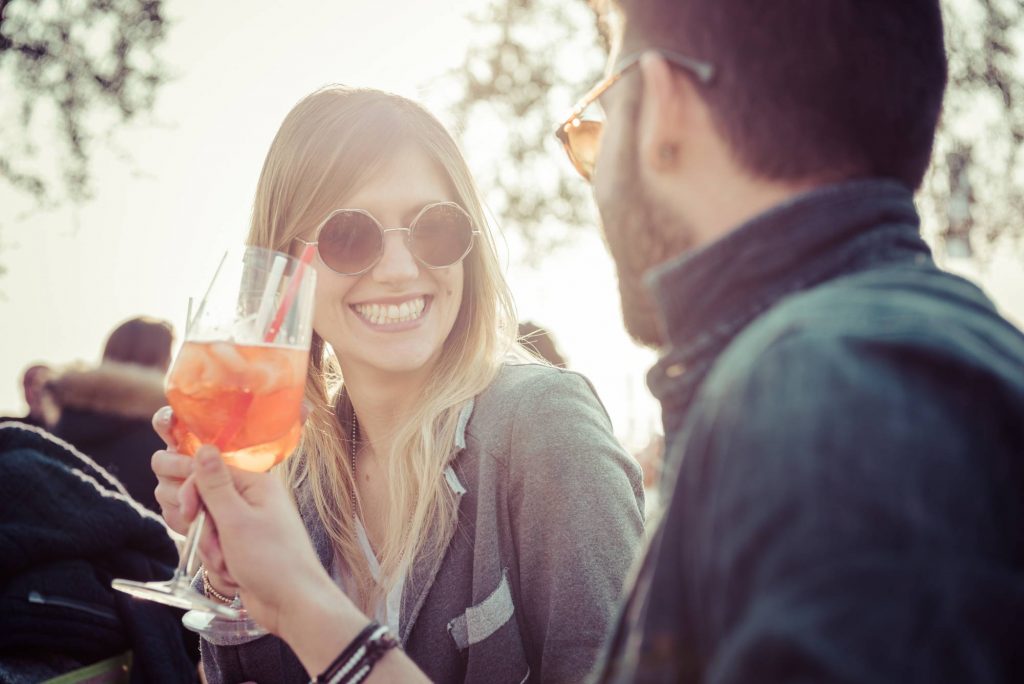 That’s why we’ve put together our list of the best bars Leeds has to offer:

Once you’re inside, marvel at the lavish decor before turning your attention to the cocktail-making-maestros behind the bar. Drinking anything else while you’re at The Maven would be a sin. This place is not to be missed, definitely one of the coolest bars in Leeds.

Belgrave Music Hall is more than just a bar. The building has a very interesting history. Located in Leeds’ vibrant Northern Quarter, it originally opened its doors in 1934 as a 3-storey recreation hall and nursery school built to provide childcare support for the working families of Leeds, known as Leeds Children’s Palace.

Nowadays, it has transformed into a palace of a different sort.

Since it reopened, the venue now boasts two bars, two kitchens, a 300-capacity event space and a roof terrace. Hosting everything from yoga classes to foodie markets, comedy shows and live gigs, while serving a wide range of premium cask ales and craft beers, Belgrave Music Hall is one venue in Leeds that has something to suit everyone.

Inside, you will find more than 20 taps of craft beer, including the latest specials from the owners, collaborations and short-run test beers.

Not strictly a bar, Neighbourhood is a “New York-inspired vibrant dining restaurant and bar.”

If you are after an Instagram-worthy night out in Leeds, Neighbourhood is the place to be seen.  Its trendy decor, supremely styled cocktails (think dry ice) and spontaneous dance parties are just some of the reasons Leeds trendiest guys and girls are spotted here regularly as it’s one of the best places to drink in Leeds.

Start your night off with a global-inspired sharing menu before tucking into a delicious cocktail, and dancing the night away.

Viaduct is everything you would expect from one of the UK’s leading drag cabaret venues. As one of the most well-known show bars, boasting live entertainment seven nights a week, including fully choreographed drag shows, karaoke and more.

Located in the heart of Leeds Gay Quarter on Lower Briggate, if you are after a camp, colourful, fun-filled night out, you won’t find any better.

With three locations across the city, Roxy Ball Room is a chain of some of the most fun venues in Leeds.

Entertainment is the number one priority throughout, and this is brought to life through beer pong tables, crazy golf, bowling alley, ping pong tables and much more.

Any of these three locations, Merrion Street, Boar Lane and Bond Street, are the perfect place to have a belly full of laughter, alongside some great food and craft beer, and probably make a few new friends (or rivals) along the way.

Round off your trip to the city with an overnight stay at the luxurious Clayton Hotel Leeds. With a convenient city-centre location, a range of offers on different stay packages and the popular Inkwell bar, you’re sure to have a wonderful stay at Clayton Hotel Leeds. 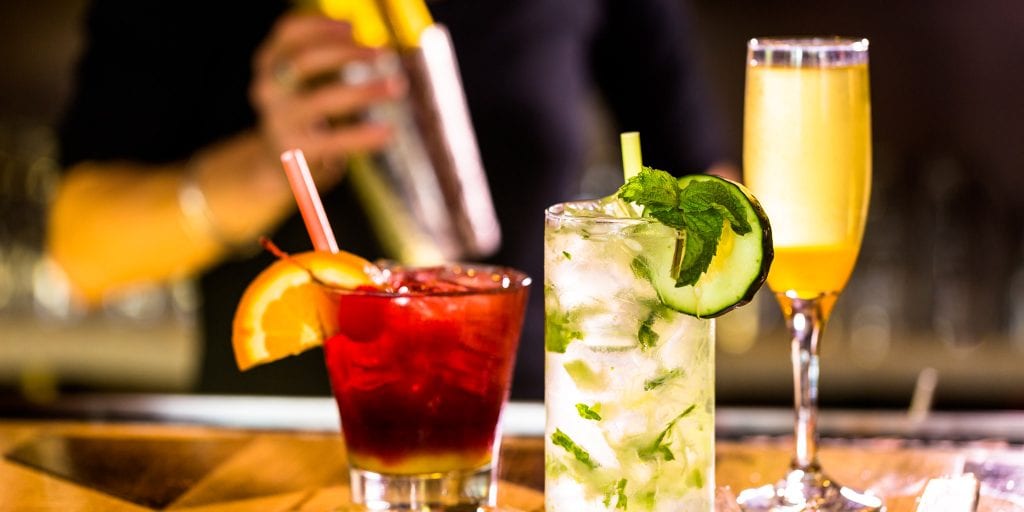 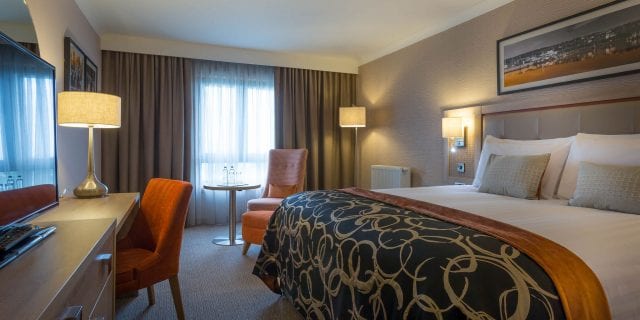 Start planning your trip to Leeds and book your perfect break at Clayton Hotel Leeds.